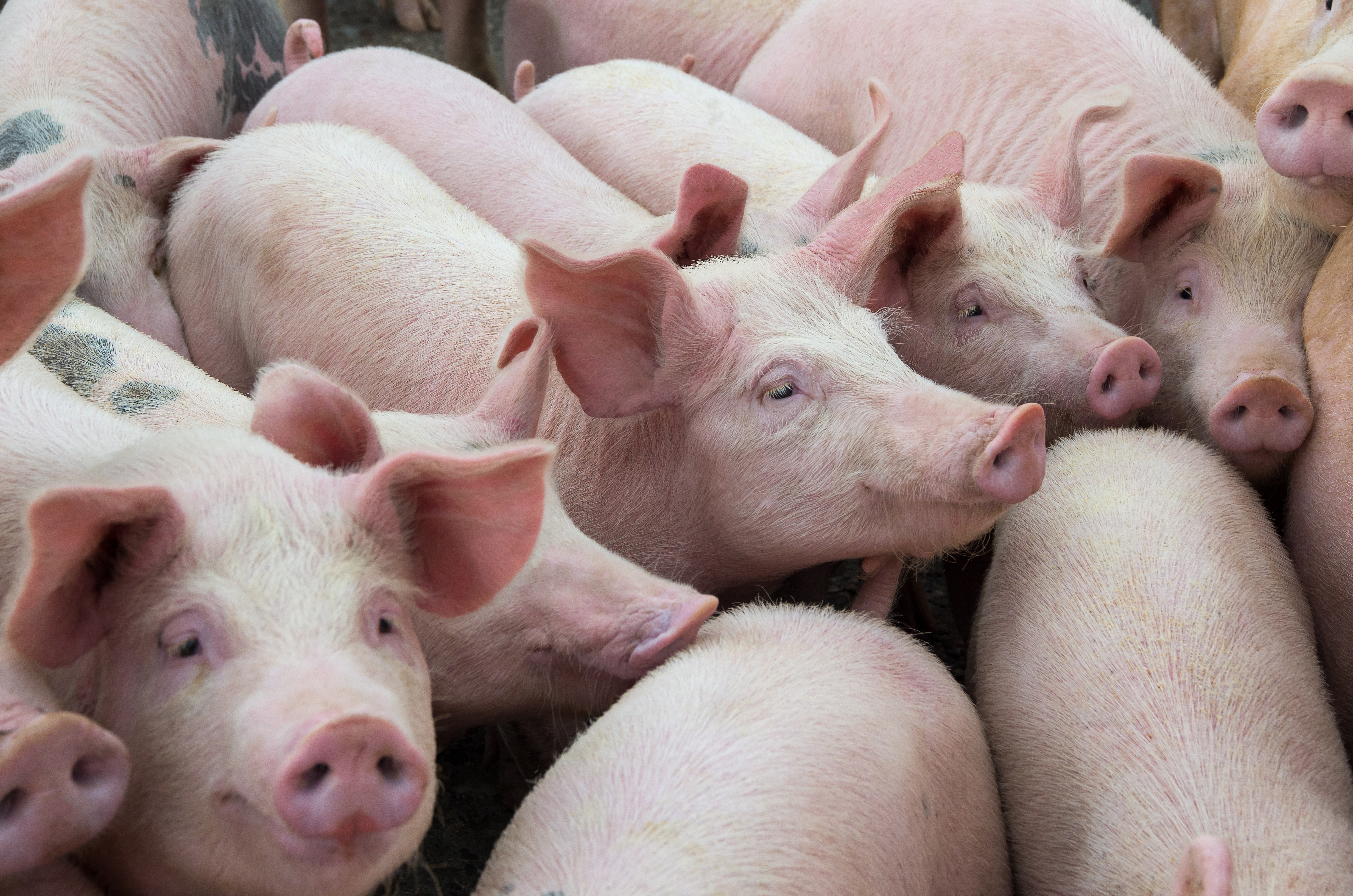 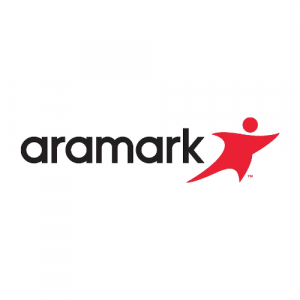 Aramark (NYSE: ARMK) proudly serves Fortune 500 companies, world champion sports teams, state-of-the-art healthcare providers, the world’s leading educational institutions, iconic destinations and cultural attractions, and numerous municipalities in 19 countries around the world. Our 270,000 team members deliver experiences that enrich and nourish millions of lives every day through innovative services in food, facilities management and uniforms. We operate our business with social responsibility, focusing on initiatives that support our diverse workforce, advance consumer health and wellness, protect our environment, and strengthen our communities. Aramark is recognized as one of the World’s Most Admired Companies by FORTUNE, as well as an employer of choice by the Human Rights Campaign and DiversityInc. Learn more at www.aramark.com or connect with us on Facebook and Twitter. 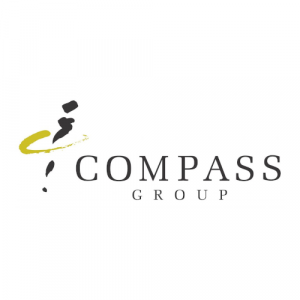 Compass Group Plc is a British multinational contract foodservice company headquartered in Surrey. It is the largest contract foodservice company in the world with operations in around 50 countries, over 550,000 employees and servings of around 5.5 billion meals a year in 55 000 client locations. They provide food and support services across five sectors: Business & Industry, Healthcare & Seniors, Education, Sports & Leisure and Defence, Offshore & Remote. 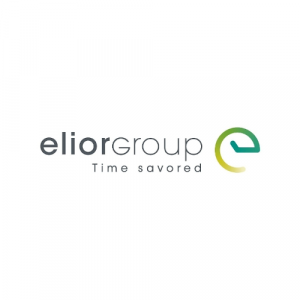 Founded in 1991, Elior Group has grown into one of the world's leading operators in the catering and support services industry, and has become a benchmark player in the business & industry, education, healthcare and travel markets. Now operating in 16 countries, the Group generated €6,422 million in revenue through 25,000 restaurants and points of sale in FY 2016-2017. Our 127,000 employees serve 5.5 million people on a daily basis, taking genuine care of each and every one by providing personalized catering and service solutions to ensure an innovative customer experience. We place particular importance on corporate social responsibility and have been a member of the United Nations Global Compact since 2004 and we reached the GC Advanced level in 2015. The professional excellence of our teams, as well as their unwavering commitment to quality and innovation and to providing best in-class service is embodied in our corporate motto: "Time savored". 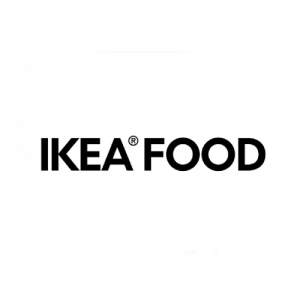 IKEA offers well-designed, functional and affordable, high-quality home furnishing, produced with care for people and the environment. There are several companies with different owners, working under the IKEA Brand, all sharing the same vision: to create a better everyday life for the many people. IKEA was founded in Sweden in 1943. IKEA Food Services AB, based in Malmö, Sweden, develops the global range for the IKEA Restaurants, Bistros and Swedish Food Markets in over 400 IKEA stores in 49 markets. With food at the heart of people’s everyday life, IKEA Food wants to offer a modern taste of Sweden – honest food for people and the planet. 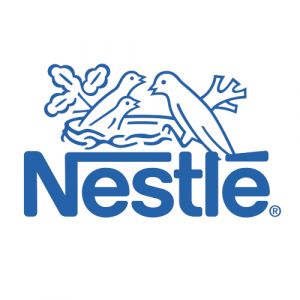 Nestlé S.A. is a Swiss transnational food and drink company headquartered in Vevey, Vaud, Switzerland. It is the world’s largest food and beverage company with more than 2000 brands, and is present in 189 countries around the world. 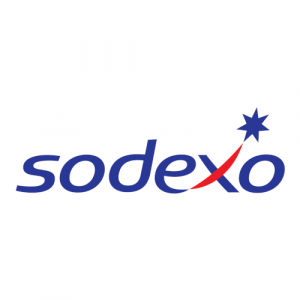 Sodexo is a French food services and facilities management company headquartered in Paris. Sodexo is one of the world's largest multinational corporations, with 420,000 employees in 80 countries. Sodexo serves many sectors, including private corporations, government agencies, schools, hospitals and clinics, assisted-living facilities, military bases, and prisons. 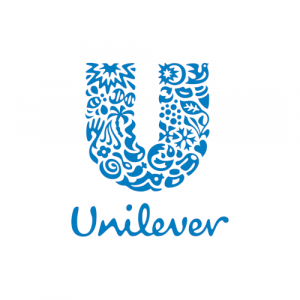 Unilever is one of the world’s leading suppliers of Beauty & Personal Care, Home Care, and Foods & Refreshment products with sales in over 190 countries and reaching 2.5 billion consumers a day. Over half (57%) of the company’s footprint is in developing and emerging markets. Unilever has more than 400 brands found in homes all over the world, including well-known food brands like Knorr, Hellmann’s, Lipton, Brooke Bond, Ben & Jerry’s and Magnum.