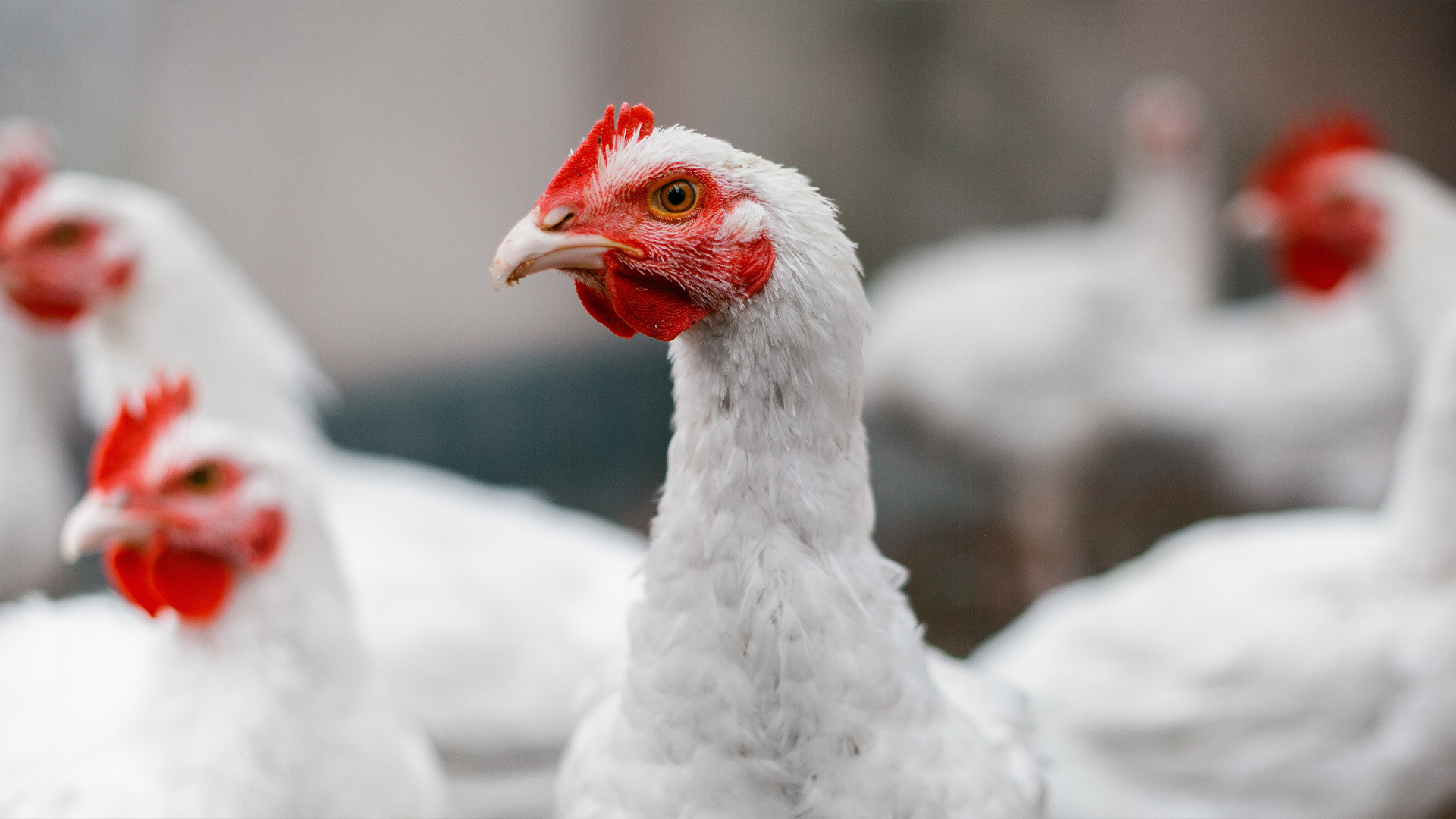 Starbucks and 2 Sisters Food Group have become the newest members of the Global Coalition for Animal Welfare (GCAW), signalling their continued commitment to improving the treatment of animals in global food supply chains.

The addition of Starbucks, the world’s largest coffeehouse chain, and 2 Sisters Food Group, leading food manufacturer and largest chicken producer in the UK, to the GCAW membership further broadens the collective supply chain and geographic expertise within the Coalition.

Its members include some of the largest and most well-known names in international foodservice, food retail and food production including Aramark, Compass Group, Elior Group, IKEA Food Services, Maple Leaf Foods, Nestlé, Sodexo, Tesco, The Cheesecake Factory, The Kroger Co., Tyson Foods, and Unilever. The addition of Starbucks and 2 Sisters Food Group brings the total number of GCAW members to 14, who together represent in excess of $590 billion in combined revenues[1].

GCAW is currently focussed on three species-specific priority workstreams which aim to harness best practice and catalyse systemic change in the welfare of laying hens, broiler chickens and pigs. In April this year, GCAW joined forces with the Dutch Young Farmers’ Association, NAJK, to support a ‘Next generation pig farming’ study tour to Scandinavia later in 2022. The study tour will focus on animal welfare and its interactions with, among other things, innovative housing and technology, supply chain, finance and regenerative agriculture.

Dr Birte Nielsen, Independent Chair of GCAW said “Starbucks and 2 Sisters Food Group join GCAW at a time when the coalition is embarking on a programme of expansion of its membership base and its species focus areas. The coalition has doubled in size from 7 to 14 members in the past 18 months and its members are making decisive progress on their collective objectives which recognise the inextricable link between improving the welfare of animals, building sustainable supply chains and delivering successful and resilient businesses. The coalition extends the warmest of welcomes to Starbucks and 2 Sisters Food Group as the newest members of GCAW.”